Hector Bellerin’s time at Arsenal could be coming to an end as the right-back reportedly has ‘many chances’ to leave the club this summer.

It’s also understood that the Gunners are hoping to sign versatile Inter Milan star Achraf Hakimi as his replacement.

Hakimi has experience with some top European clubs. including Inter, Borussia Dortmund and Real Madrid

Spanish publication AS reports that Mikel Arteta would welcome the prospect of bringing the Madrid-born Moroccan, who’s contributed six goals and six assists as a wing-back for Serie A leaders Inter this term.

AS’s report adds that Inter would want £43million for the 22-year-old but their difficult financial situation means they’d be open to selling him.

However, that transfer may not happen unless Arsenal can ship Bellerin, who’s been an unused substitute in four of the Gunners’ past five Premier League matches.

Transfer expert Fabrizio Romano believes that there are’ huge chances’ for Bellerin to leave Arsenal in the summer.

Romano adds: “Leonardo wanted him at PSG one year ago but there was no agreement between the two clubs. Now it’d be an open race – #AFC won’t make any discount.”

It’s unclear how much Arsenal would demand for Bellerin, however, the Daily Express reports their desired fee was £35m when PSG showed interest last summer.

It also appears to be an open race to sign Martin Odegaard – the Real Madrid star has enjoyed a productive loan spell in north London this term.

However, Liverpool are in the race to sign the Norway international, who Los Blancos are willing to sell, according to AS.

He’s previously spoken of his admiration for Liverpool, saying it was his ‘dream club’ before joining Real Madrid in 2015. 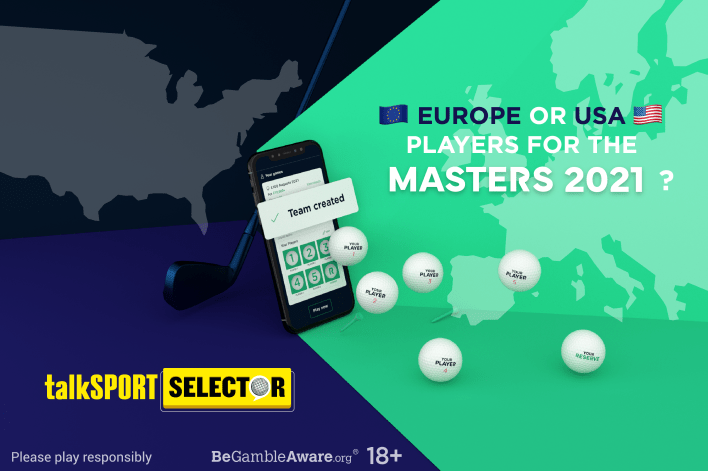 Who is Ben White? 6 things to know about Arsenal’s £50m centre-back

Chelsea transfer target Jules Kunde is last year’s Pep Guardiola from Manchester City, his Sevilla teammates called him Capu and the French star is in command better than Sergio Ramos.

Who is Ben White? 6 things to know about Arsenal’s £50m centre-back

Chelsea transfer target Jules Kunde is last year’s Pep Guardiola from Manchester City, his Sevilla teammates called him Capu and the French star is in command better than Sergio Ramos.

Jesse Lingard could be a Player of the Year contender

Arteta Gets Triple Injury Boost Ahead Of Slavia Prague Clash

This summer, Chelsea reportedly turned down a € 130 million offer to renew the former star.